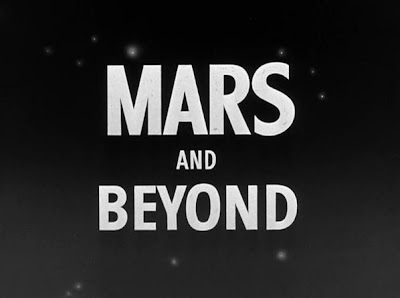 Check out these monstrous screen-caps from Disney's "Mars and Beyond" (1957, final episode of the Man In Space trilogy). "Mars and Beyond", directed by Disney animator Ward Kimball for the Disneyland television series, ambitiously endeavors to chronicle the origin of life on earth and the evolution of scientific thought, then presents a satirical commentary on the use of aliens in modern popular culture, before finally speculating on the possibility of life on other planets.

The pictures below are meant to illustrate the pre-Renaissance era, an age when the source of truth was not science, but supernatural revelation.

No political correctness here! As narrator Paul Frees states, "Free and logical thought was stifled by a blank period of stupidity, superstition and sorcery!" 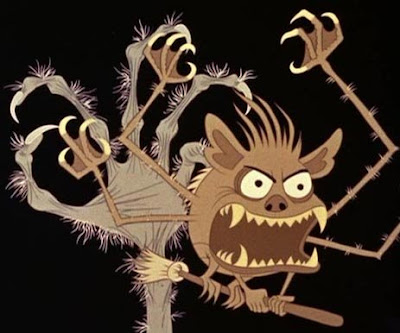 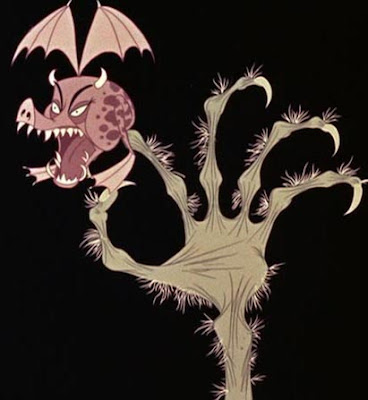 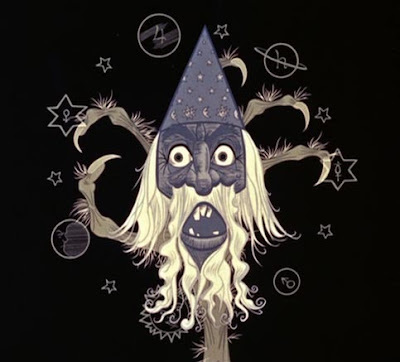 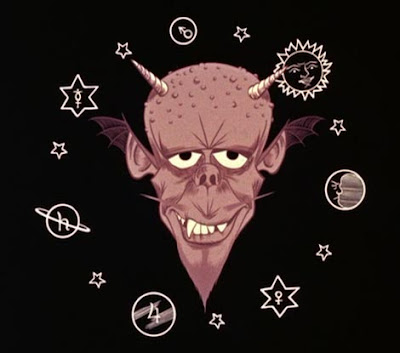 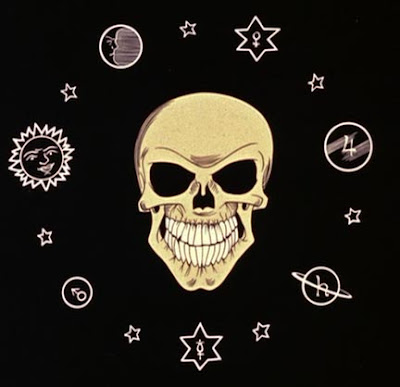 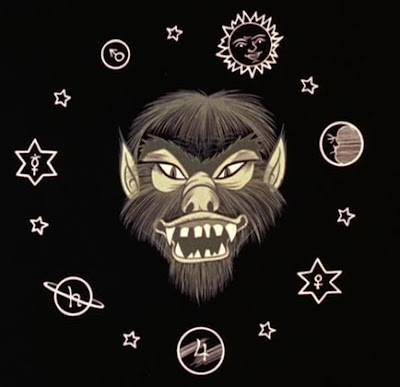 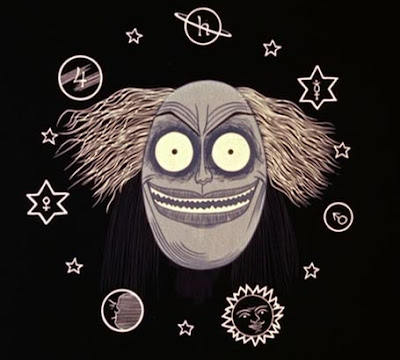 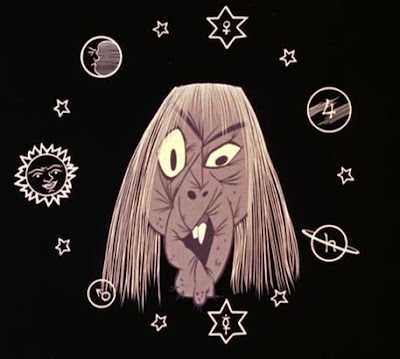 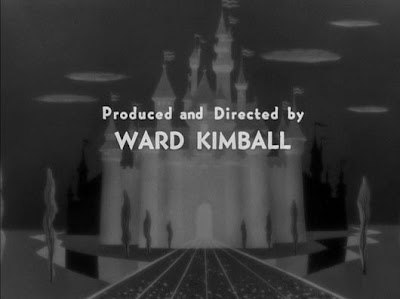 Lots of fun to be had here on so many levels. Thanks for sharing.