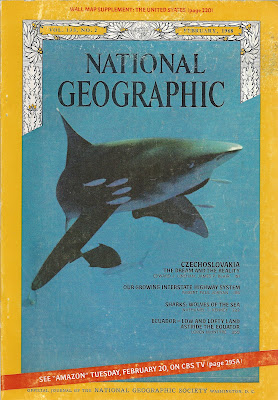 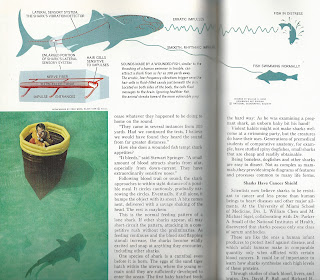 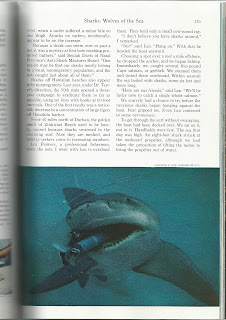 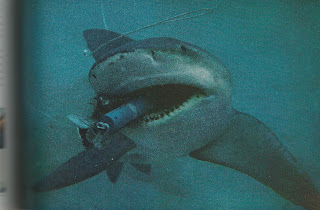 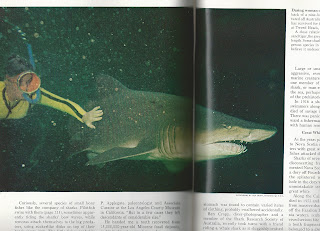 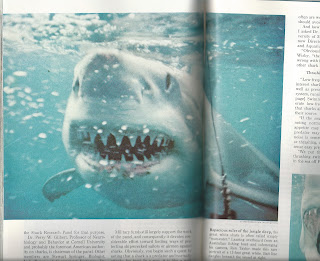 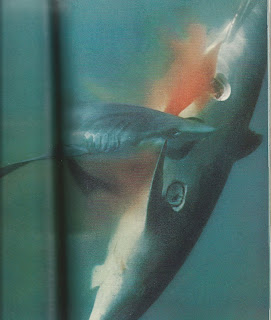 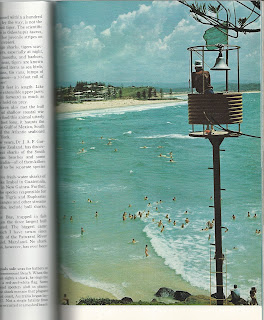 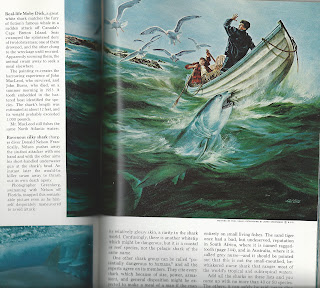 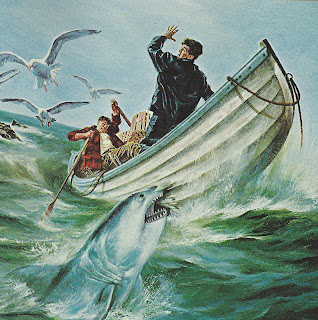 This bibliography comes from the excellent and highly recommended 2013 documentary Inside Jaws (created by Jamie Benning, one of a series of informative and entertaining "filmumentaries").
Posted by Brother Bill at 8:25 PM 5 comments: 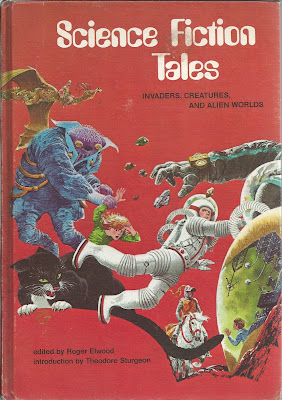 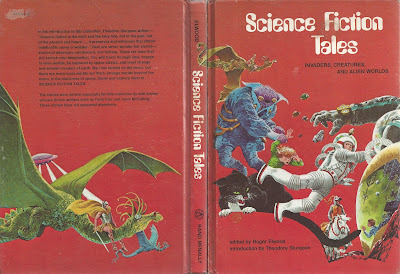 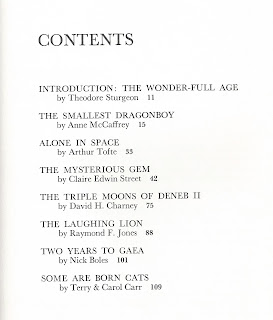 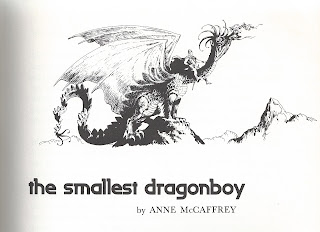 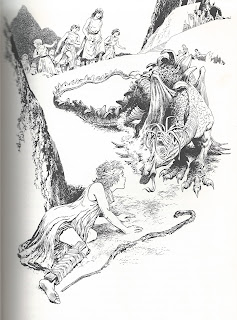 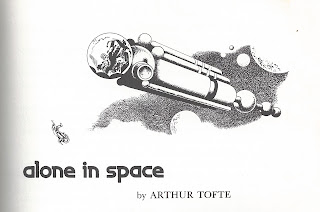 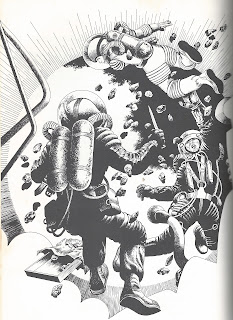 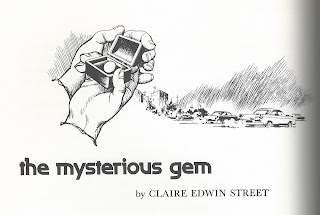 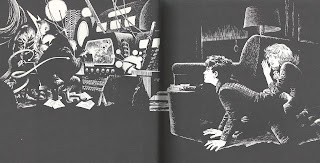 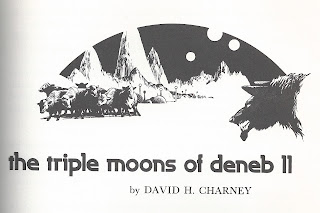 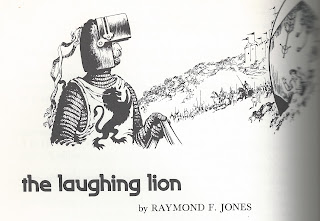 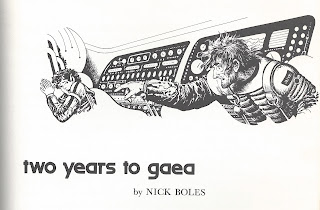 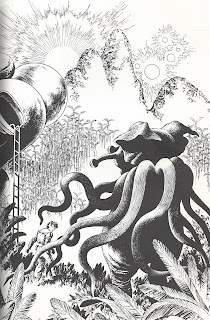 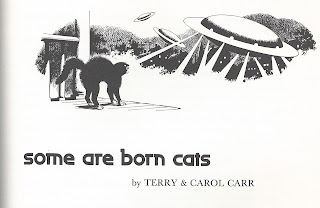 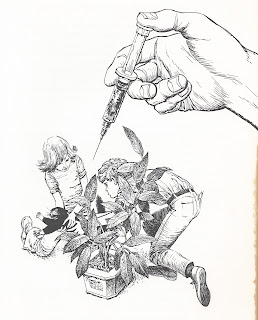