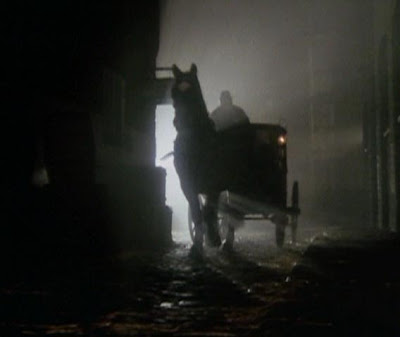 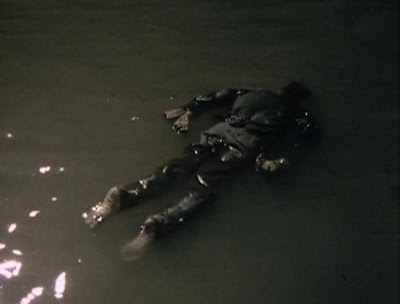 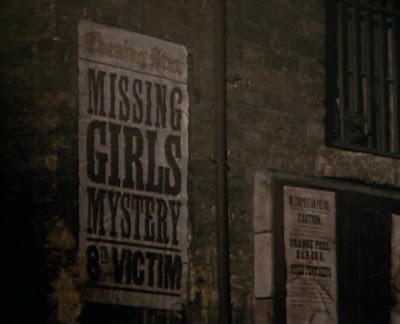 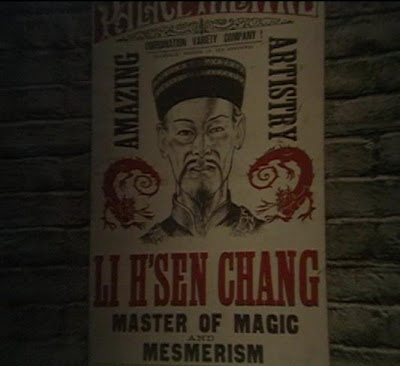 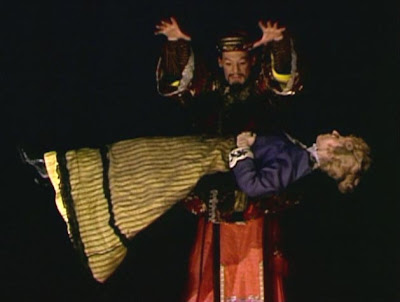 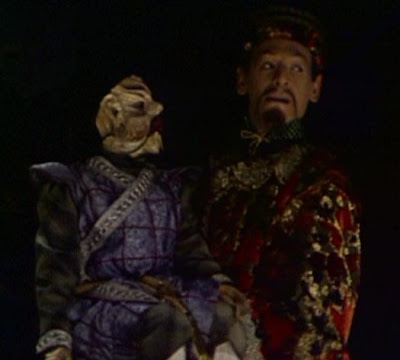 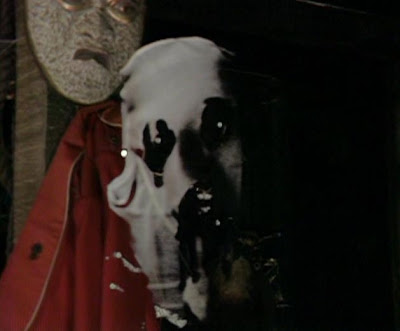 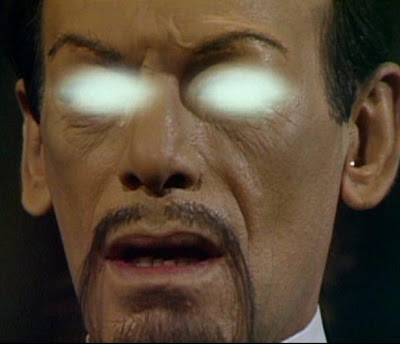 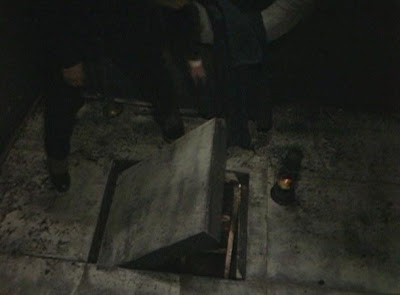 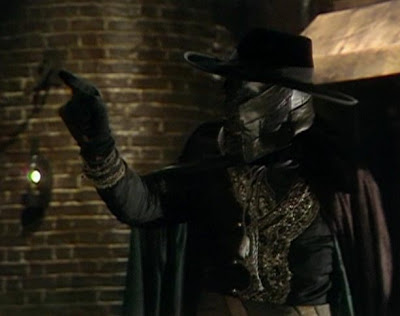 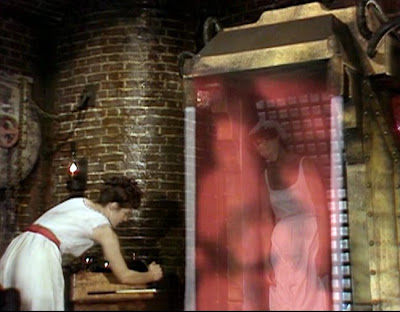 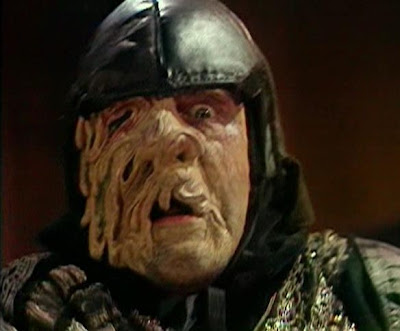 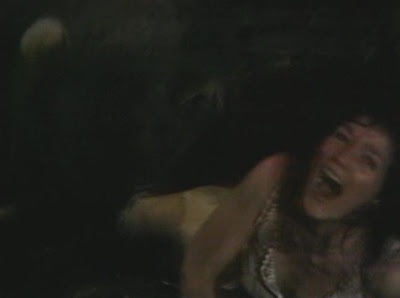 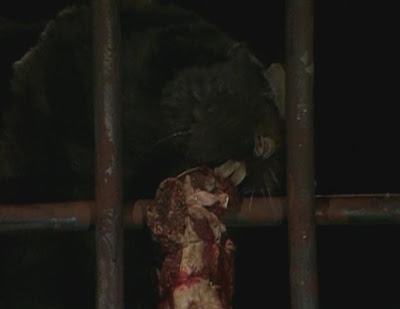 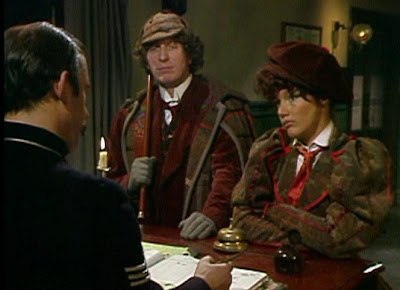 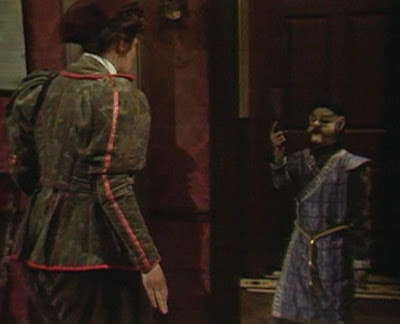 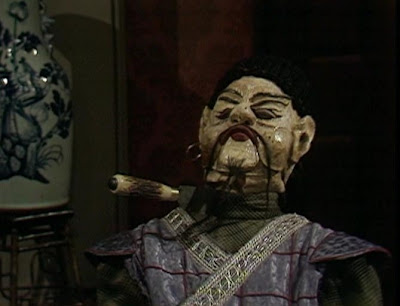 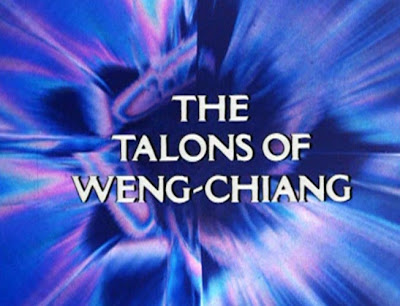 The Talons of Weng-Chiang is available on DVD here (although it's apparently gone out of print as of this writing and is going for some outrageous prices on the second-hand market).
Posted by Brother Bill at 5:38 PM 3 comments: