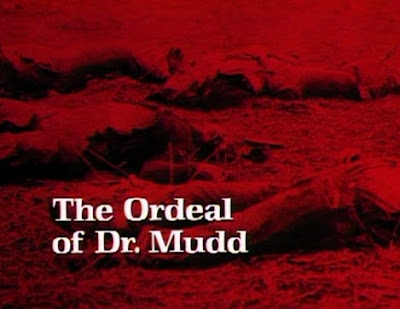 Quick, think of some made-for-TV movies that frightened or disturbed you as a child. Don't Go To Sleep, Bad Ronald, Dark Night of the Scarecrow, Duel, The Bermuda Depths...?

But I'm guessing the 1980 historical drama The Ordeal of Dr. Mudd didn't leap to anyone's mind. I saw it in my grade school years when it originally aired, and while it is technically not a horror film, it has plenty of horrific elements that were seared into my subconscious after that one viewing.

The Ordeal of Dr. Mudd is a dramatization of the real-life plight of Dr. Samuel A. Mudd, a Civil War-era physician who had the misfortune of treating the broken leg of a stranger who showed up on his doorstep in the middle of the night on April 14, 1865.

Unknown to Dr. Mudd (perfectly played by Dennis Weaver, of the aforementioned Duel and Don't Go to Sleep), President Abraham Lincoln had just been shot a few hours earlier, and the man whose leg he treated was none other than John Wilkes Boothe. 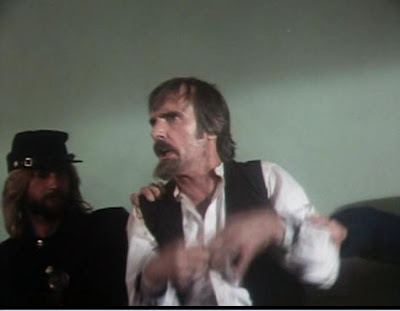 Mudd is soon implicated in the assassination plot by a crooked Northern court eager for revenge. After being railroaded by several phony witnesses, Mudd is sentenced to Jefferson Prison, an island in the Gulf of Mexico. And this is where the real horror begins. 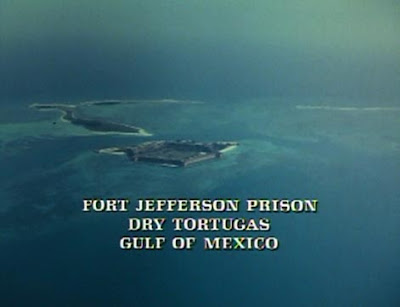 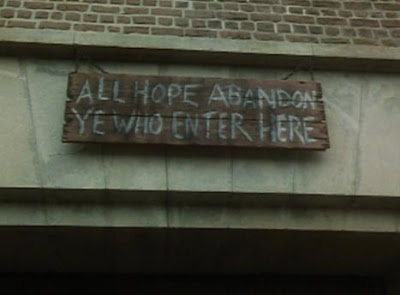 The prison is surrounded by a moat, and upon arrival, one hapless prisoner makes a break for it. 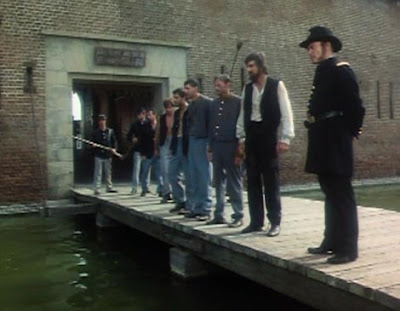 But the water is shark-infested, and the other prisoners are forced to watch as the would-be escapee is eaten alive. For me, this scene stirred up residual fear I was still carrying from Jaws, which, even by 1980, was still fresh in my mind. 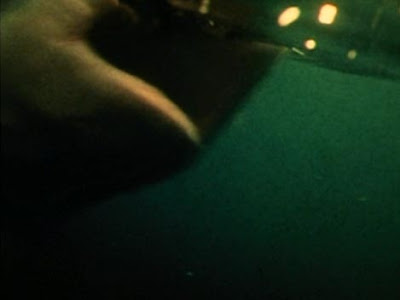 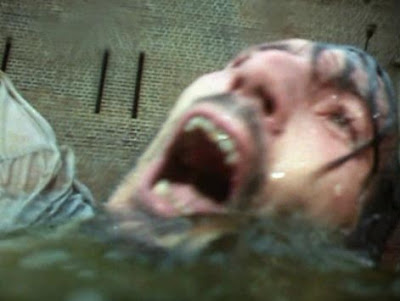 The prison yard resembles something out of a medieval torture chamber, with men hanging by their arms and stretched on racks. 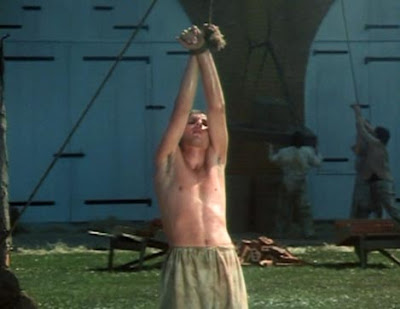 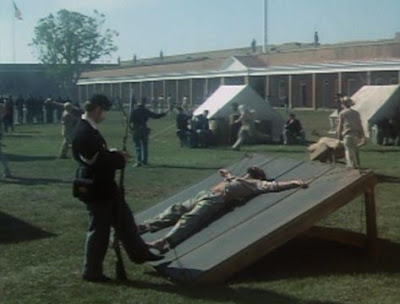 These horrific set pieces would look right at home in a Moebius Monster Scenes model kit. 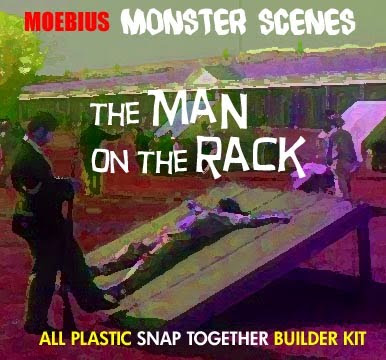 Mudd's cell is more of a Dark Ages dungeon than anything I would have associated with an American prison. 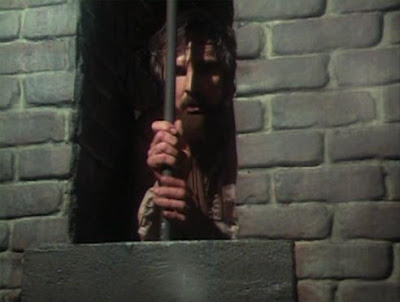 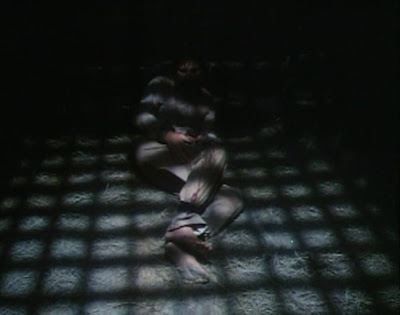 And at night, giant roaches crawl over his body, pushing my personal anxiety buttons in a way that had me flashbacking to an unnerving scene from one of my favorite guilty pleasures, Bug. 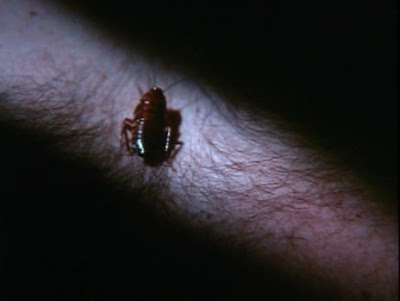 After getting caught drinking water slipped to him by another prisoner, Mudd is forced to march in a circle all day under an oppressive sun while a heavy weight hangs from his neck. 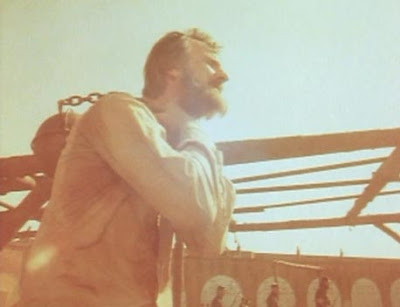 There's psychological torture as well, when the prospect of clemency is dangled before Dr. Mudd, only to repeatedly fall through for one reason or another.

The Ordeal of Dr. Mudd is available on DVD here.
Posted by Brother Bill at 12:05 PM

just stopping in to say hi. Love the blog!

This movie was filmed in Savannah, Ga. I used to talk about it when I was a tour guide there. The "prison" is actually Fort Pulaski, a real revolutionary war era fort just outside of Tybee Island. Just thought you might enjoy that little bit of trivia.

Fromhell13---were you a tour guide for the prison itself?

No, I did one of the ghost tours in Savannah. Best job ever, driving tourists around in a hearse and telling ghost stories. I would always discuss Fort Pulaski though and I always mentioned the movie. Funny enough though, I've never actually gotten a chance to see the flick.