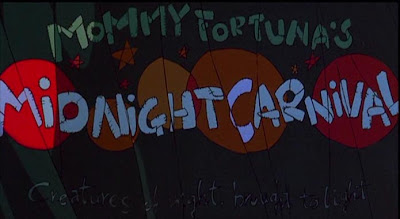 Nothing breaks up the monotony of a long road trip like stopping off at those quaint little local roadside attractions. Speaking of...what are those wagons and tents up ahead? Let's pull over! 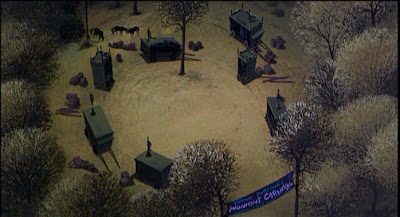 Mommy Fortuna's Midnight Carnival. Their motto: "Creatures of Night, Brought To Light." No refunds? Well, what the heck. When are we ever going to be in this neck of the woods again? There's Mommy Fortuna herself! Did you get her picture? 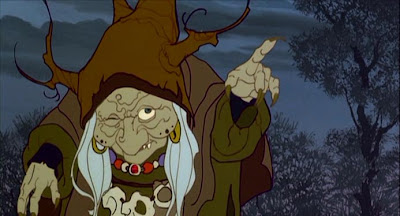 Our guide will be Ruhk. He's a little rough around the edges, but adds that much needed splash of quirky local color. 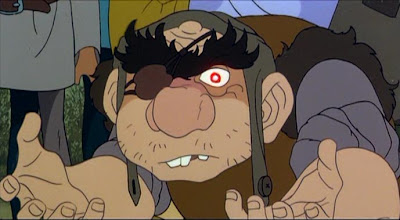 Do you think we have to tip him? Oh never mind...the tour is starting! 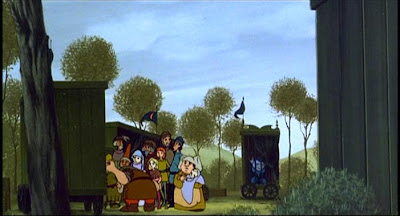 "This here is the Manticore. Man's head, lion's body. Tail of a scorpion. Creatures of night brought to light!" 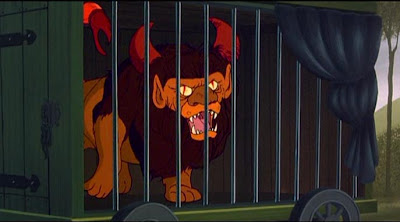 Keep away from the bars, folks! Mommy Fortuna L.L.C., will not be held liable for any lost articles. 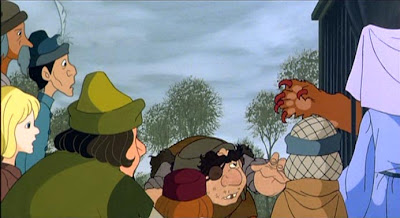 "Here is the dragon. He breathes fire now and then. Mostly at people who poke it. Its insides is an inferno. But its skin is so cold, it burns!" 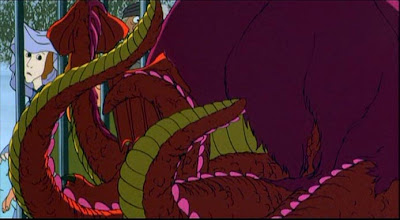 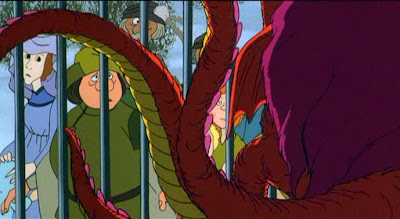 I can't see a thing with everybody crowding around. Oh well, better keep moving. 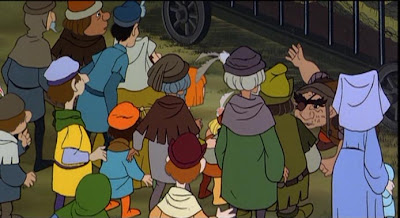 "The Midgard Serpent. Its got the whole world in its coils." 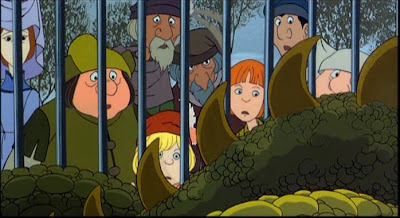 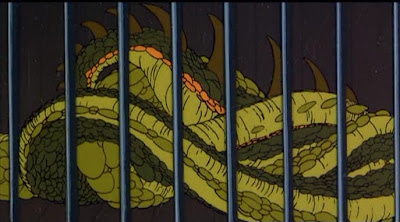 A Satyr... is it real, or is this whole tour just a bunch of illusions... deceptions... mirages? 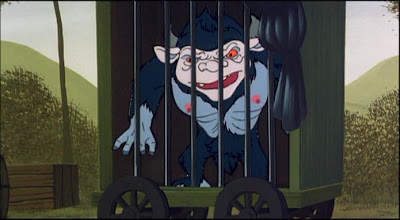 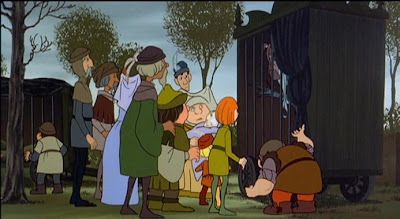 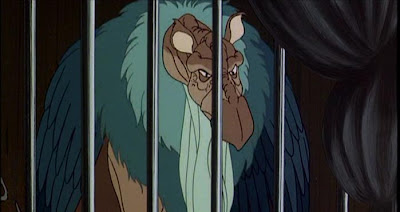 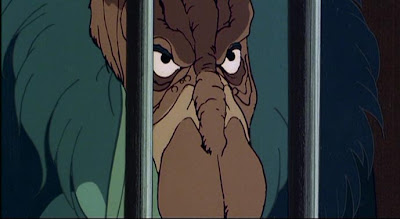 And the grand finale of the tour. Gather 'round... don't be shy! 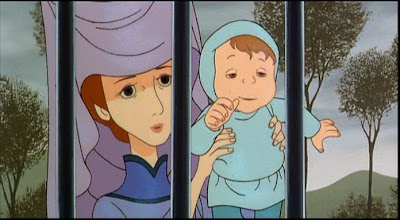 It's a unicorn, said to be the last of it's kind. I don't know, though. That horn looks kind of fake. 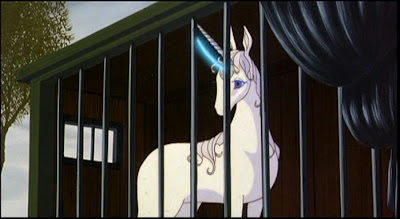 That's the end of the tour. It was worth stopping, wasn't it? Now according to Ruhk, there's a special after-hours tour, for an additional fee, in which you get to personally feed some of the animals... 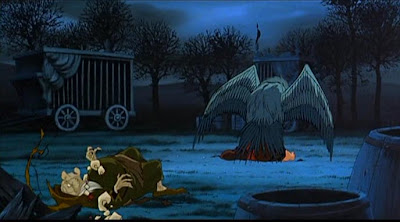 CARNIVAL~! :3 Fun tour. You should add the other creatures not shown in the movie. Mommy Fortuna plays the creature Old Age itself >D

Such an enjoyable tour! Might Mommy be persuaded to read my palm?