Christmas snow is well and good...but what about the other kind of snow? 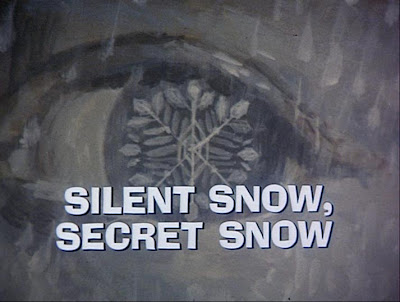 Silent Snow, Secret Snow, one of my favorite episodes from the second season of Rod Serling's "Night Gallery", is an abridged, but faithful adaptation of Conrad Aiken's short story about a boy's steady retreat into madness. 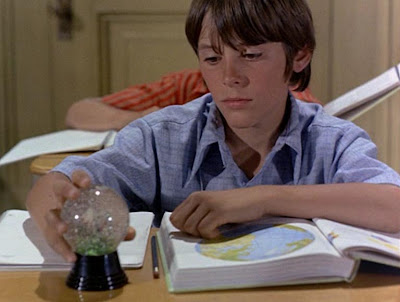 Paul (wonderfully underplayed by Radames Pera) awakes one morning convinced he's heard the postman's footsteps outside his house, muffled by a layer of newly fallen snow. He delights in the belief that it has snowed overnight, and imagines various scenes of winter... 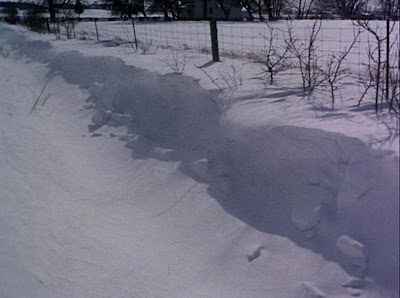 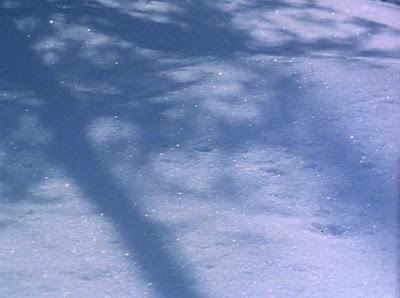 ...before finally throwing back the curtain only to find that it has not snowed at all. 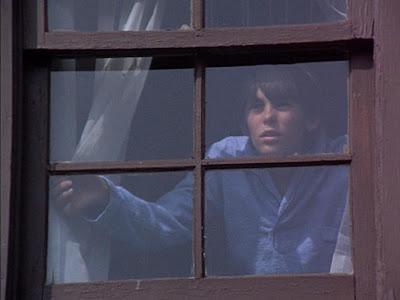 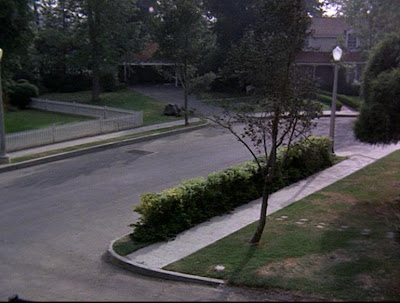 Visions of snow increasingly distract him from moribund reality. We realize quickly that something is not right with Paul. 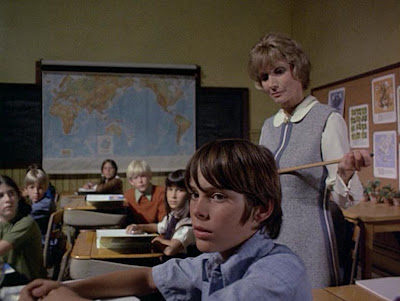 His parents, while well meaning, can't understand why their son is increasingly withdrawn and isolated. The doctor pays Paul a visit, but can find nothing physically wrong with him. 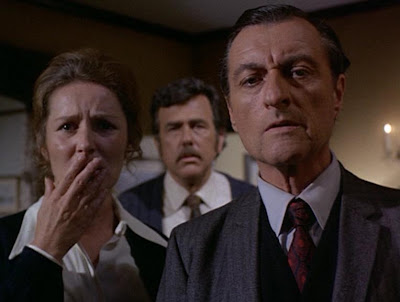 Paul's defensiveness of his imagined world turns to hostility. He flees to his room, and is rewarded by a private indoor blizzard that is his alone to enjoy. 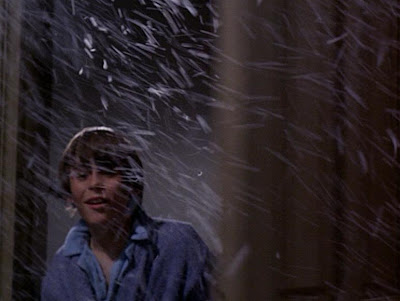 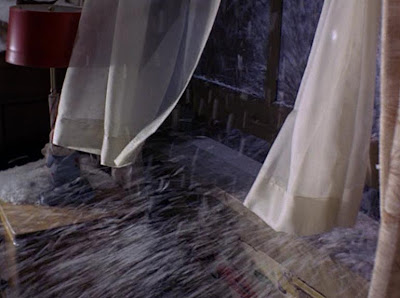 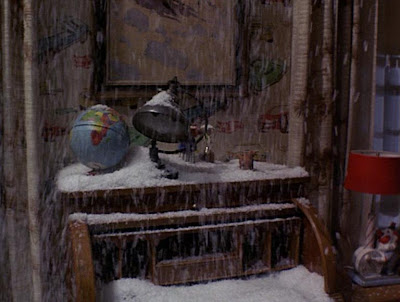 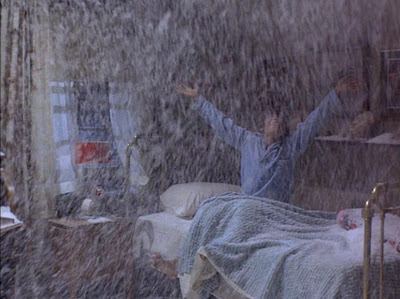 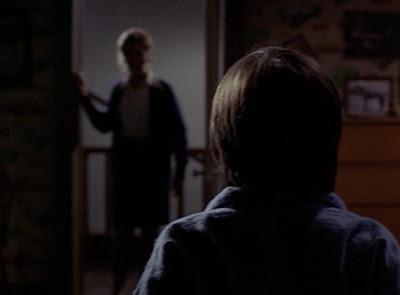 The story is narrated by Orson Welles, reading Aiken's original text with an almost hypnotic timbre that sometimes speaks as the voice of the mysterious snow:

"Listen!" it said. "We'll tell you the last, the most beautiful and secret story--shut your eyes--it is a very small story--a story that gets smaller and smaller--it comes inward instead of opening like a flower--it is a flower becoming a seed--a little cold seed--do you hear? we are leaning closer to you--"

Complete text of the original story can be found at Google Books here.

I love The Night Gallery. While I find the Twilight Zone to be superior overall NG sticks out in my mind more, it was much more common for me to see as a child. It's hard to believe now that TZ was so hard to come by in my early years.