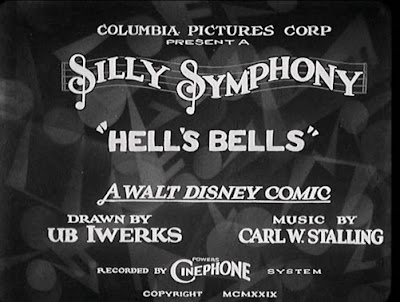 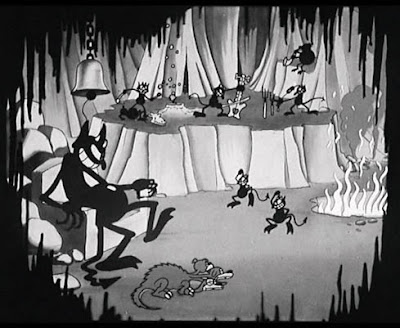 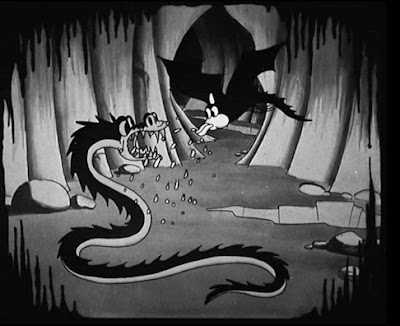 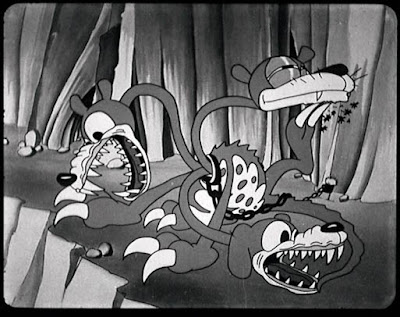 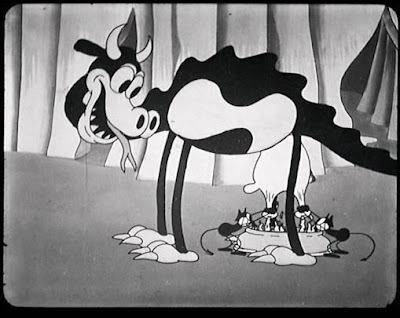 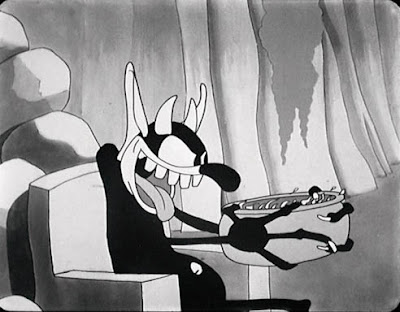 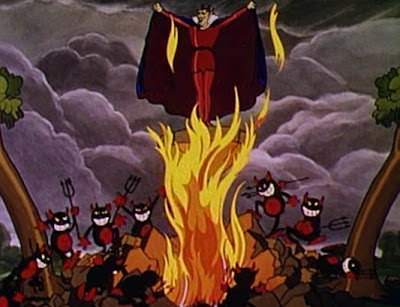 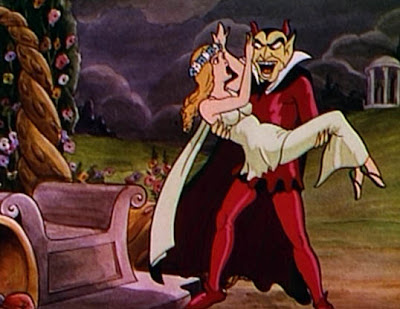 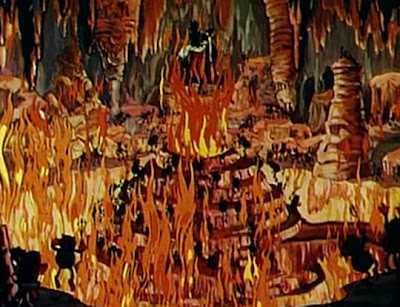 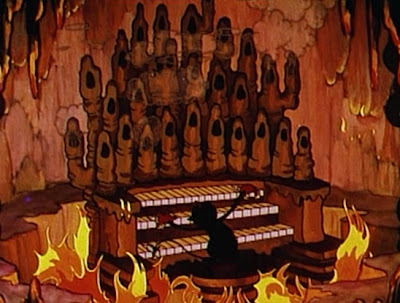 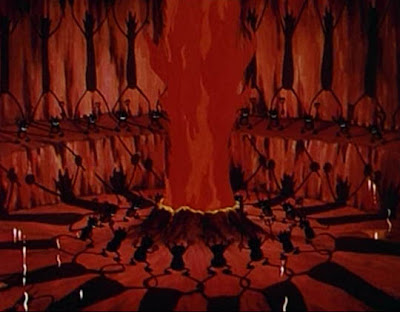 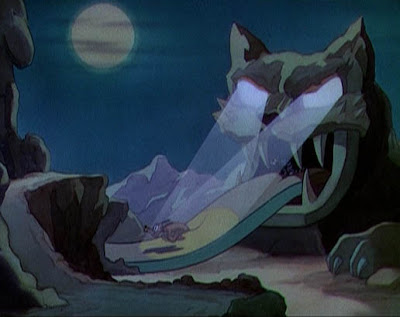 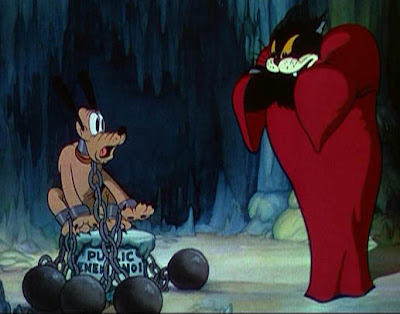 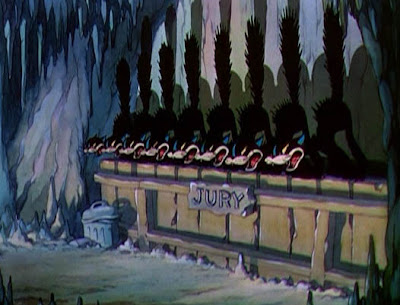 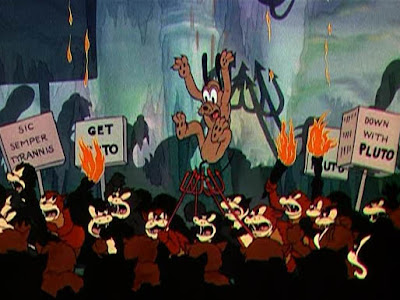 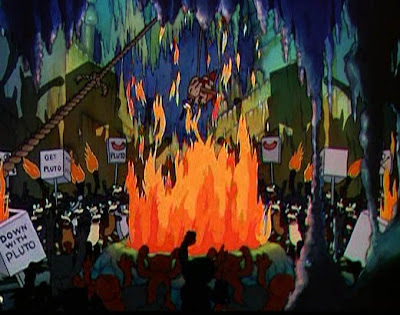 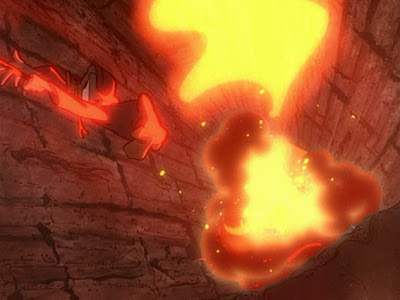 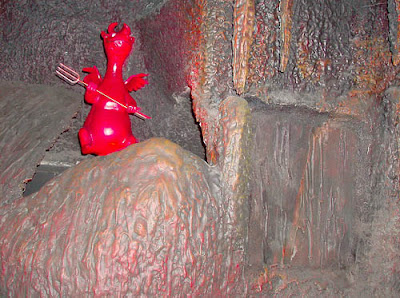 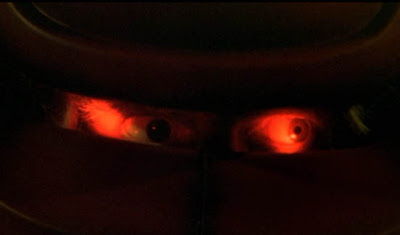 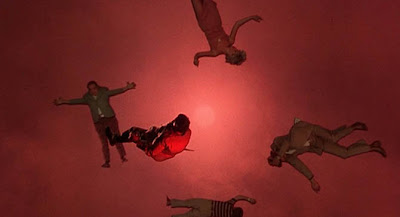 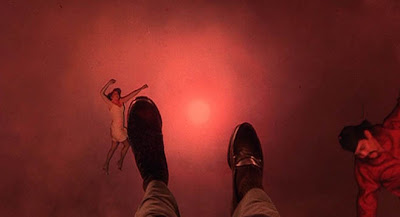 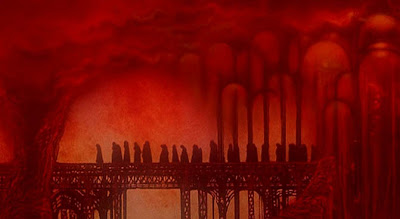 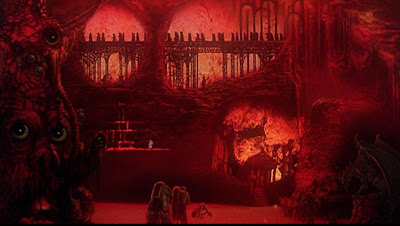 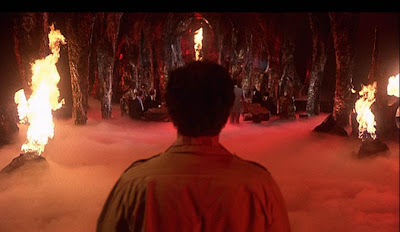 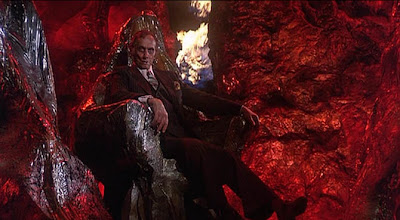 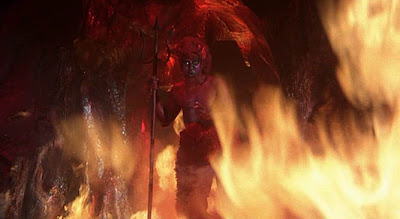 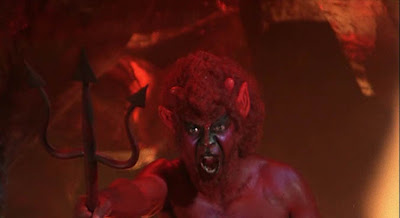 What about the Night on Bald Mountain sequence from Fantasia? Granted, it's not a depiction of hell but rather hell spilling over for a few moments onto our plain.

Capt. Morgan, welcome aboard! I covered Bald Mountain (one of my favorites!) in an earlier post here:
http://the-haunted-closet.blogspot.com/2009/10/happy-walpurgis-night-night-on-bald.html

I thought good and hard about including that in this post before deciding it just didn't fit, because (a) the demon on Bald Mountain is not "The Devil", but a Slavonic mythological character named Chernabog, (b) the spirits aren't returning from Hell, but rather emerging from the unconsecrated ground of the graveyard, and (c) all the action is occurring up top in the "real world".

Also, creepily, the captcha for this comment posting is "dead ern"

Great post. I am watching Devlin now and thought the marching slaves in black hoods was archived reused footage from Black Hole.