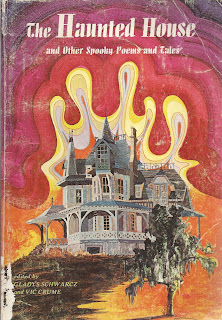 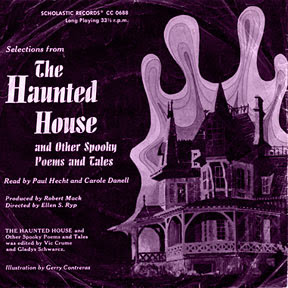 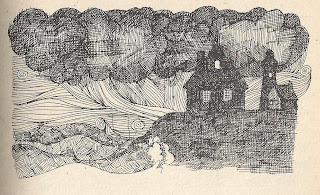 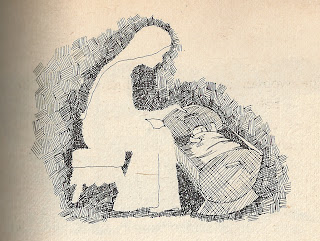 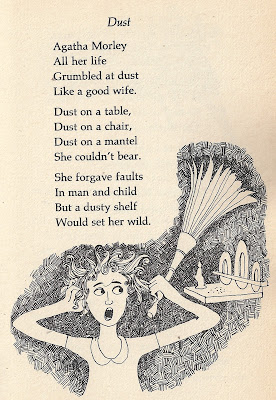 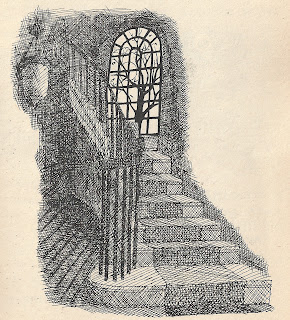 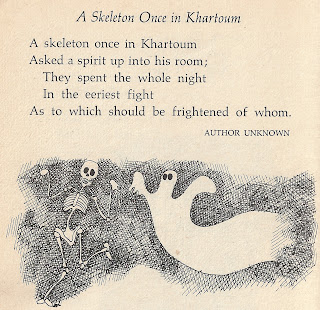 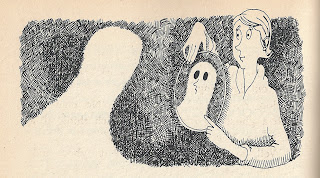 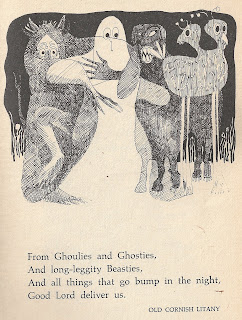 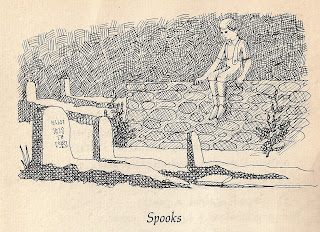 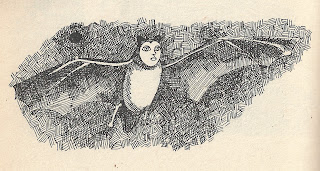 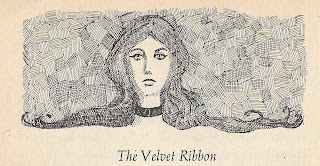 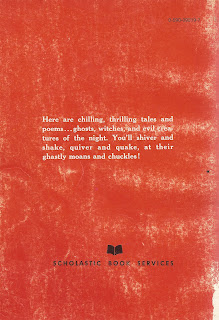 More great memories -- I don't remember if it was once a month or once a semester, but I was always overjoyed to order from the 2 page pamphlet at school; this was one of the many spooky books I loved.

If it was a book of ghost stories or the truly awful 101 Hamburger Jokes, it was always once of the best days at school when the books came in.

Very much agree! I loved going through the pamphlet and ticking off which books I wanted. And then, cause I could only ever order two, which were the must haves. Ghost stories and mysteries topped the list every time. Thanks for the post!

Oh, thanks for the memory! I had this book. After 40 years every page is still as familiar as the back of my own hand.

I'll have to dig it out the next time I visit my parents' house.

This is a great book-- and I love the record as well! Thanks for all the great work on the site. Really enjoy it! If you haven't seen this, thought it might be of interest. Another Maria Leach and the scariest book in history:

I still have this book...It has gone yellow over time...but it was a book from my childhood I could not part with......With such wonderful tales...specially the velvet Ribbon...

This book messed me up as a kid!
The Velvet Ribbon?!
Come on! 😱😱😱
Thank you for your detailed info about it.
Just bought a copy on eBay to scare me as an adult!