One of my obsessions as a child of the 70s was the mysterious world of cryptozoology. Raintree Children's Books published an extensive series of non-fiction books on the unknown and the supernatural, with titles covering a wide range of topics from Atlantis to UFOS, as well as my old favorites, Bigfoot, the Loch Ness Monster, and the Abominable (thank you, spell-check!) Snowman.

The text of these books is aimed at very young readers, and to describe the illustrations as amateurish would be generous, but they seem to adequately cover the basics of their respective topics. Here are a few scans. 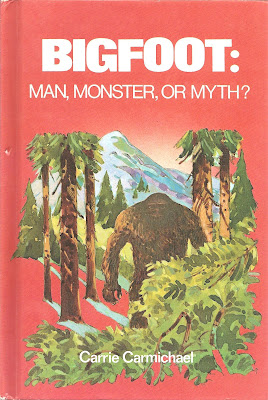 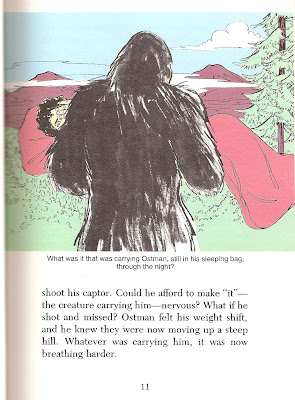 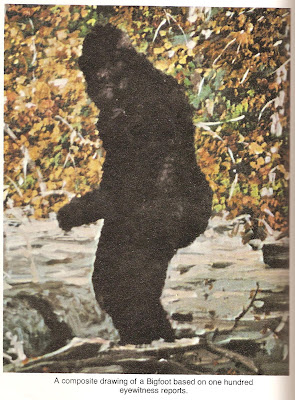 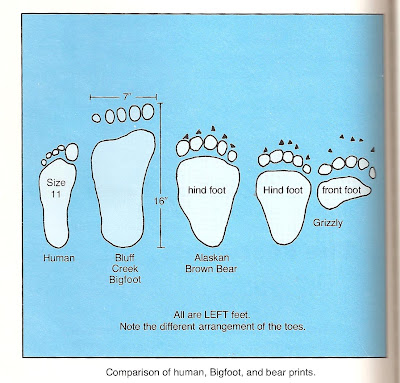 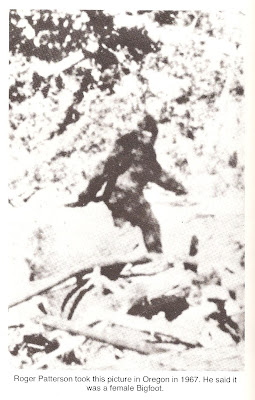 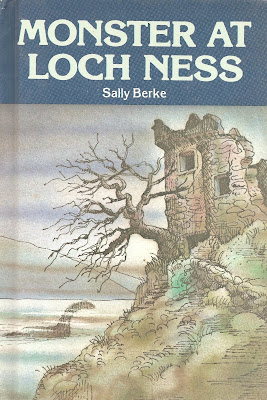 The Loch Ness Monster has been described by various witnesses as resembling a frog, a horse, a camel and a dragon. They can't all be right... 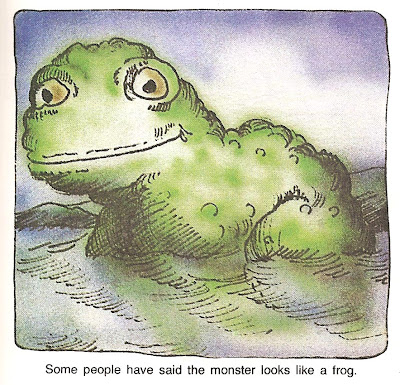 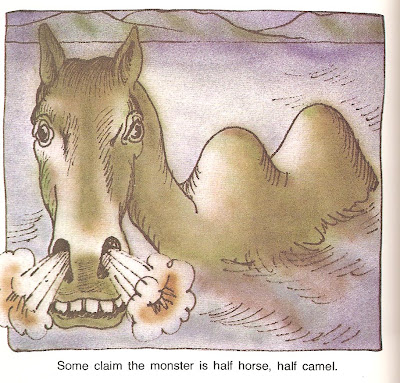 Below is a photo of Tom Dinsdale, creator of a composite Loch Ness Monster model that attempts to integrate the description from several sightings. He and his model also appear in the 1973 Disney short film Man, Monsters and Mysteries. 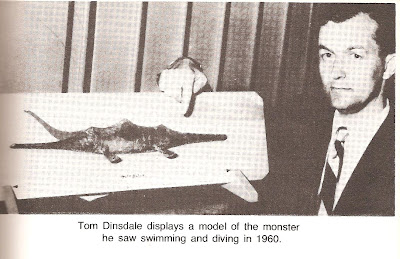 This next illustration depicts a tongue-in-cheek attempt in 1976 to lure Nessie to the surface with a decoy "lady" monster, complete with comically large eyelashes. 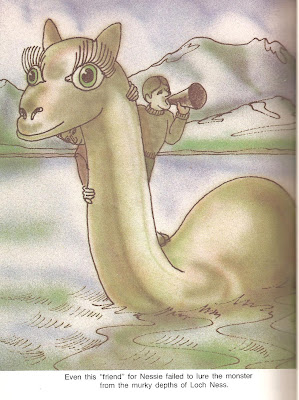 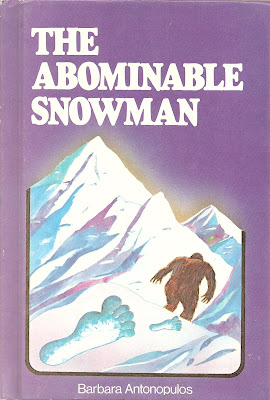 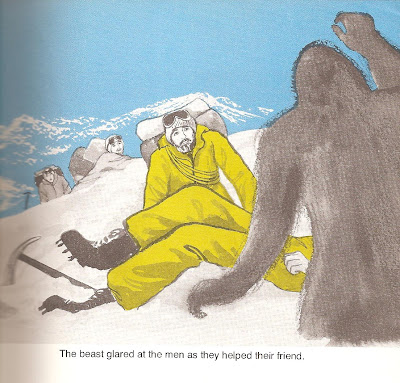 This page depicts the three types of yeti the Himalayan sherpas claim to have seen, along with the names they've given to each. (Thelma?) 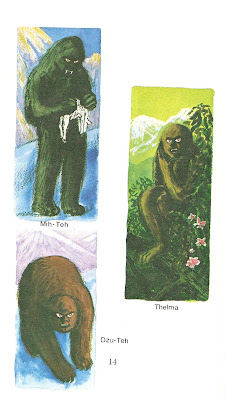 I still have my copies of all three! Some of my favorites when I was a wee lad.