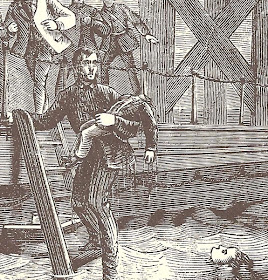 'Orrible Murder (1971, Leonard De Vries) is a morbid and frequently entertaining collection of articles and illustrations from London's tabloid crime newspapers, circa 1870. The complete title is: 'ORRIBLE MURDER An Anthology of Victorian Crime and Passion Compiled From The Illustrated Police News.

Faithfully reproduced here is the tragedy and squalor of everyday life in Victorian London, interpreted through sensational headlines and macabre engravings. 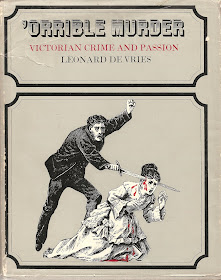 Most popular are lurid stories of domestic violence....murder, suicide, torture, kidnapping, any of which may have just occurred right on your own street or in your neighbors' flat, followed by natural and man-made disasters, fanciful encounters with the still mysterious animal kingdom, and the occasional supernatural entanglement with the spirit world. And if it was a really slow news day, descriptions of barbarities documented in foreign lands or in past civilizations. 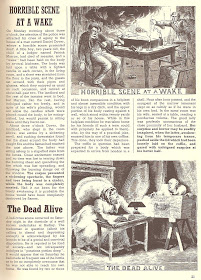 Here is a sampling of some of the bizarre and sensational stories found here.

A BALLET GIRL BURNT TO DEATH 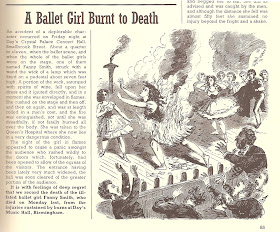 AN ENCOUNTER WITH A GHOST 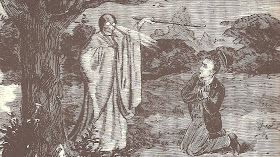 AN ENCOUNTER WITH A SEA DEVIL 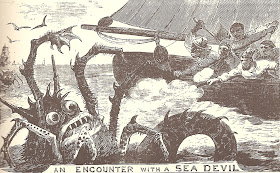 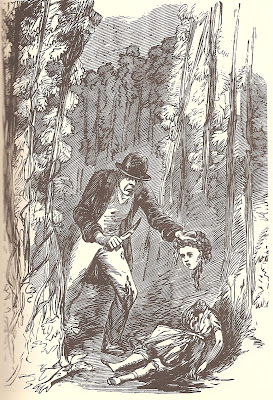 AWFUL CRUELTY TO AN IDIOT BOY 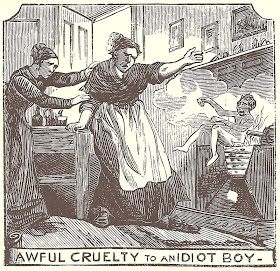 A SPONGE DIVER SWALLOWED BY A SEA MONSTER 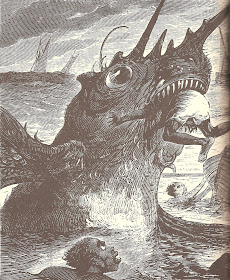 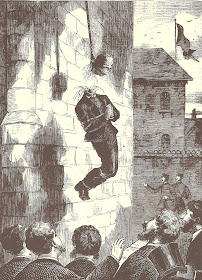 FATAL ACCIDENT TO AN IMPALEMENT PERFORMANCE 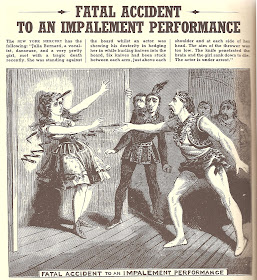 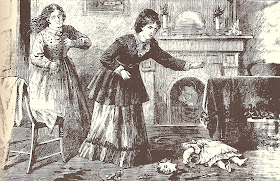 DINING OFF A DEAD HORSE 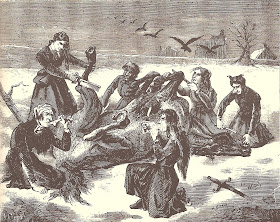 MURDER AND MUTILATION OF A WOMAN 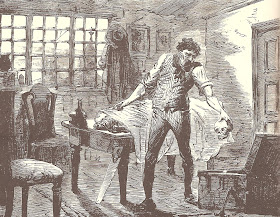 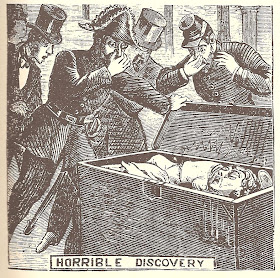 THE SKELETON IN THE CUPBOARD 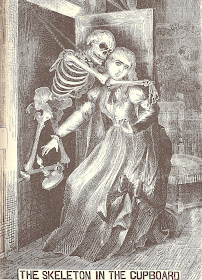 THE DEADLY EMBRACE OF A DEVIL FISH 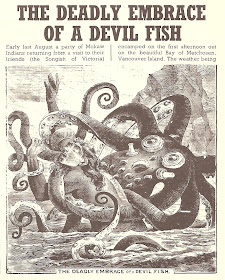 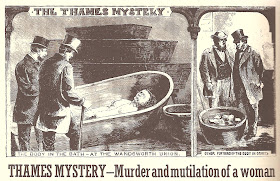 SUICIDE ON A RAILWAY 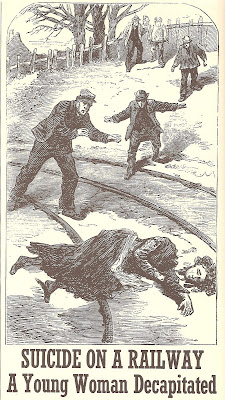